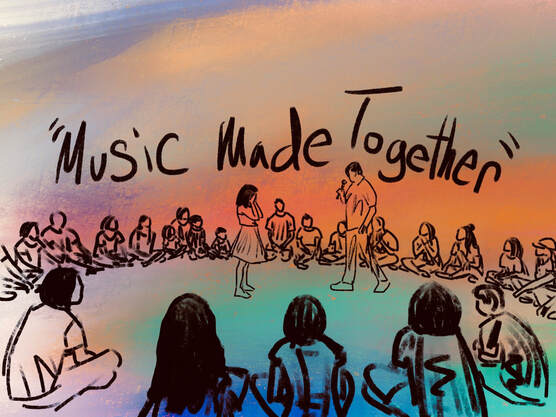 Who are we? We are an organization of music teachers in the Chattanooga, Tennessee area. Our organization is named for Hungarian composer and music educator Zoltán Kodály, who said that "music is for everyone" and "only the best is good enough for children." Every year we present music education workshops and a non-competitive choral festival. SECKE also provides the Mary Ann Lowe/Helen Bryan/Jay Craven Memorial Scholarships for study at KIUTC, the Kodály Institute @ the University of Tennessee at Chattanooga.
Who was Kodály?
Kodály, the Educator and Humanist

Zoltán Kodály (1882-1967), prominent Hungarian composer and musician, directed a significant portion of his creative endeavors to the musical education of the Hungarian nation, an interest which developed over many years. Such efforts were initiated with the folk song collection beginning in 1905. As he became aware of the great need to improve the quality of singing and music training of teachers and children alike, he began composing for children’s choruses in the 1920’s and required his composition students to do the same. Folk music provided inspiration, as well as the musical basis, for many of the compositions. By 1929, he was determined to reform the teaching of music and to make it an integral part of the education of every child.

In a lecture on children’s choirs in 1929, he said,
“Teach music and singing at school in such a way that it is not a torture, but a joy for the pupil; instill a thirst for finer music in him, a thirst which will last for a lifetime. If the child is not filled at least once by the life-giving stream of music during the most susceptible period -- between his sixth and sixteenth years -- it will hardly be of any use to him later on. Often a single experience will open the young soul to music for a whole lifetime. This experience cannot be left to chance, it is the duty of the school to provide it.” (Selected Writings, p. 120)